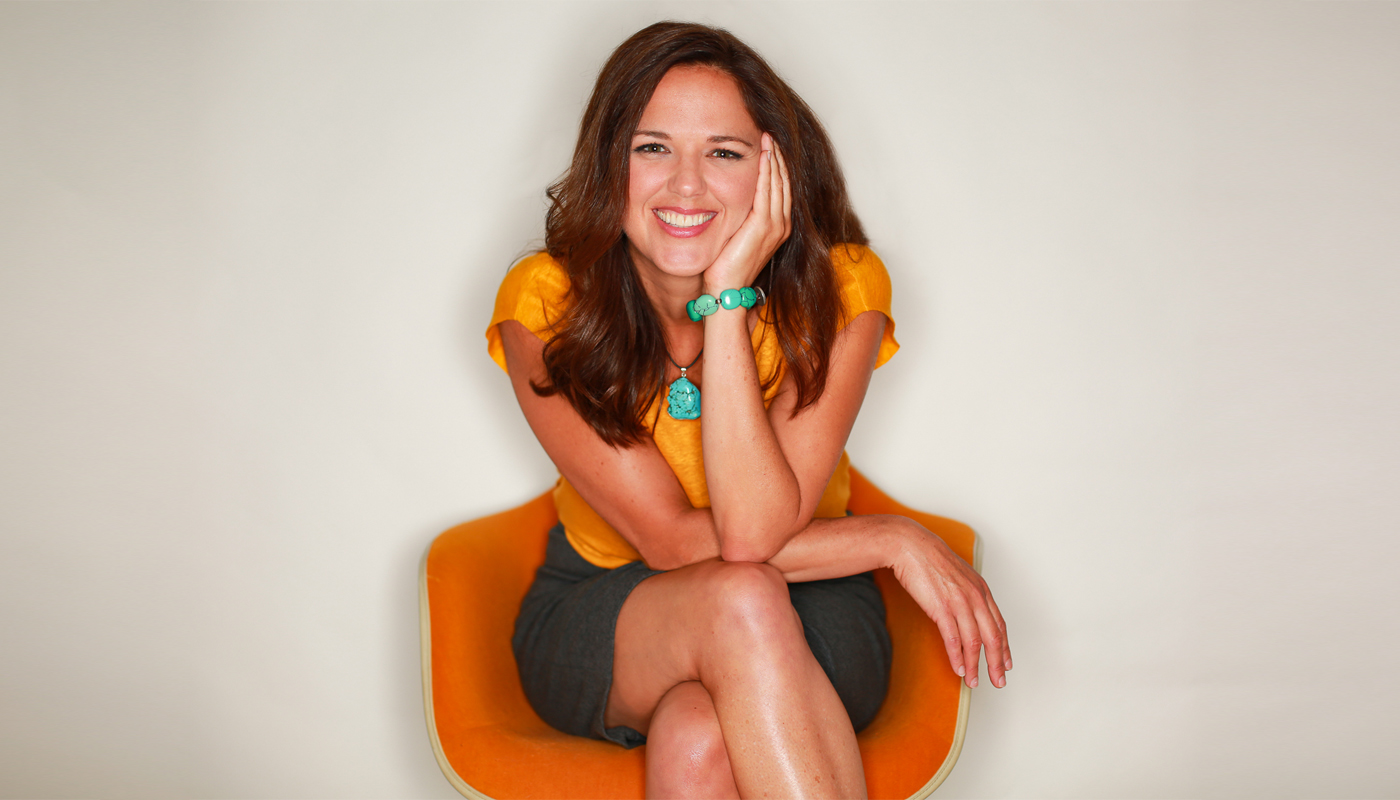 Everyone has a story. How they grew up. How they met their spouse. How they ended up where they are now. Well, today, I’m sharing with you my story of how I discovered that I am a medium. 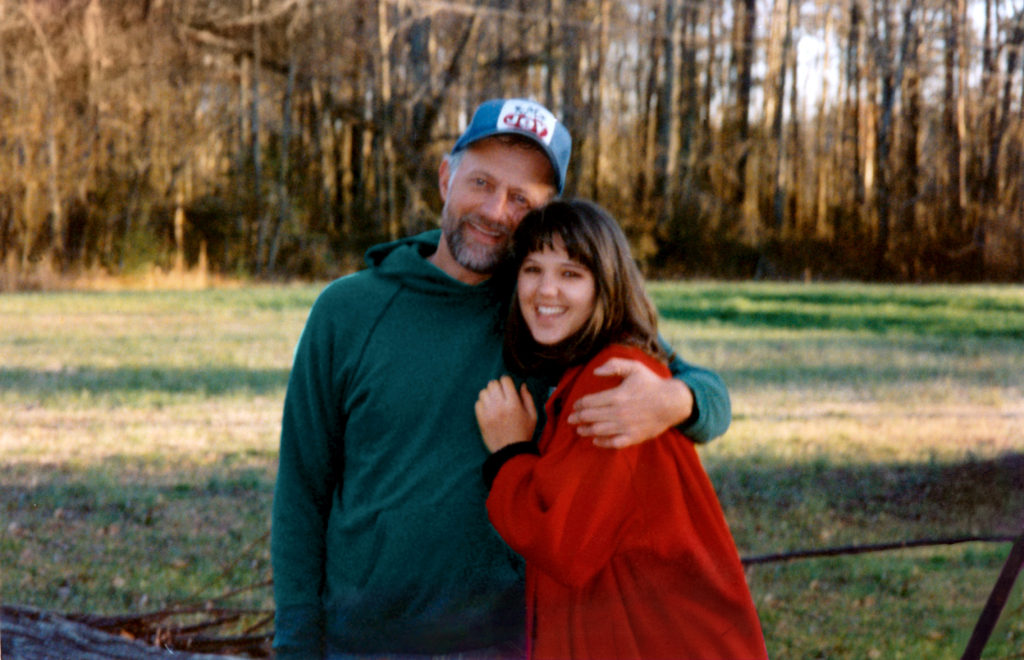 I first started sensing Spirit in my early 40s. I was overwhelmed, confused and honestly, a bit frightened. Many mediums can remember sensing Spirit as a child, interacting with them, waking up to find them sitting at the edge of their beds. I had NONE of that.

I grew up in Virginia. In a town where everyone knew everyone. There was not a lot of anonymity. My parents were divorced, but there was nothing traumatic about it. I always felt loved. Neither religion nor spirituality was a major component of our family values. Morality, kindness, compassion and acceptance for all of humanity? YES! Religion or a strong belief in God or Source energy? Not necessarily.

In 2014, I moved to California for my at-the-time partner’s job. I knew no one in the town. I had no family there and neither did he. I was a stay-at-home mom so my exposure to the community was playgrounds and library story time. On one miraculous day where I managed to procure 2 kidless hours (yes!), I set out to find a local bookstore. Why? Let me try and explain….

On my way to Trader Joes, earlier in the week, I had passed a crystal shop and was drawn to go inside. My visit there didn’t last long. Toddlers and expensive, sparkly objects are a dangerous — potential expensive– combination. And honestly, I knew nothing about crystals except for a brief interest my oldest son had for them at one point during his “I want to collect stuff” phase. So, on that rare kid-free day, not having any idea what I should do with my free time, the thought ‘buy a book on crystals”, popped into my head. Ummmm……ok??

I had nothing else to do, so I yelped local bookstores. Of course all of the major chains popped up but so did a few local ones. I started looking at the names and then one just seemed to call to me. And in my head I heard “go to that one”. So, I did.

As I pulled into the parking lot, I realized it was more than just a bookstore. I saw Buddha statues, dream catchers, and flowing articles of clothing. What kind of woo-woo place had I come to??? I remember sighing and thinking, ugh, this is NOT what I wanted. But I was there already, so I went in.

I was greeted by a woman with a French accent from behind the counter and was overtaken by the strong smell of some earthy herb being burned. I browsed for a few minutes and then thought, it’s definitely time to go. As I headed for the door, I saw the woman from the counter begin to approach me. Oh no – of course I assumed she was trying to head me off to sell me something. Not. Even. Close.

With a gentleness that words can’t provide, she began to introduce herself to me as both the shop owner and a medium. I had spent hours with my oldest son watching Medium John Edward (I was so enamored with him!) and the Long Island Medium so I knew exactly what a medium was.

Bottom line, she could communicate with those who had crossed over. She proceeded to say there was a Spirit with me who was asking her, begging her actually, to intercede and give me messages before I left. She asked for my permission to do so. I froze and my breathing quickened.

I responded without realizing that I was responding — yes, please go ahead.

She began to describe this Spirit to me — my deceased father’s physical attributes, his laughter, his personality.

She described being unable to breath (he died of lung cancer) and talked of others in my family who were also grieving his absence. She described my move, my fear of being in a big city.

She delivered messages with such detail that there was no doubt in my mind she spoke the Truth.

She passed me other messages from my Dad as well –messages about my abilities and what I was supposed to do with them.  She described the thoughts I had earlier about buying a crystal book and hearing which bookstore to go to.  She explained this was no coincidence, it was not even intuition but my first experience with claircognizance and clairaudience (see the definitions of the clairs here).

She had no way of knowing anything about me. I was in a city that I’d never been in before. I knew no one. She never asked me a single question while she delivered the messages. She never looked to me for acknowledgement or leading information. After she was done, she asked for nothing from me in return. No money. No purchases from her store. I felt nothing but love from her. She thanked me — yes, she thanked me! –  for allowing her to be of service to Spirit and to me.

I hugged her. I had a hard time letting this stranger go. I left that store in tears – tears of confusion, tears of joy, tears of relief. I was forever changed.  As I write this years later, I am still flooded with the emotions I experienced that day.

Through this medium, my father was able to heal my grief, light my path and set me on my spiritual journey.

It is my goal to do the same for others – to be of loving service to Spirit and to this world sharing the gift of healing, love and compassion.

I am a spiritual coach, medium and energy healer. My mission and passion are to use these gifts for the purpose of facilitating healing and transformation in others.

I'm the perfect picture of a work in progress. ⁠

Living life as though everything is rigged in my f

Having a little crystal mining fun with the family